Today’s free book is John McLeod Campbell’s study of the nature of the atonement. My thanks to Book Aid for making a copy of this public domain title available for digitisation.

Today’s free book is a short study in the doctrine of salvation, which is often used as a textbook in theological colleges. It is now out of print and becoming increasing difficult to find, so Professor McGowan has given me permission to digitise and host the book in order to make it available to students….

David Gracey was the second Principal of The Pastor’s College, London – now known as Spurgeon’s College. Gracey died in office in 1893 and the contents of his lectures were published the following year. As far as I can ascertain, this was his only book. The notice of his death in The Sword and The…

John Stoughton’s Historical Theology covers the development of Christian doctrine from the early church to 1560. This title is in the public domain. John Stoughton [1807-1897], An Introduction to Historical Theology Being a Sketch of Doctrinal Progress From the Apostolic Era to the Reformation. London: The Religious Tract Society, n.d. Hbk. pp.464. [Click to download…

Today’s free book is James Denney‘s classic defence of penal substitutionary theology of the atonement. My thanks to Book Aid for making a copy of this public domain title available for digitisation. James Denney [1856-1917], The Atonement and the Modern Mind, 3rd edn. London: Hodder and Stoughton, 1910. Hbk. pp.117. [Click here to visit the… 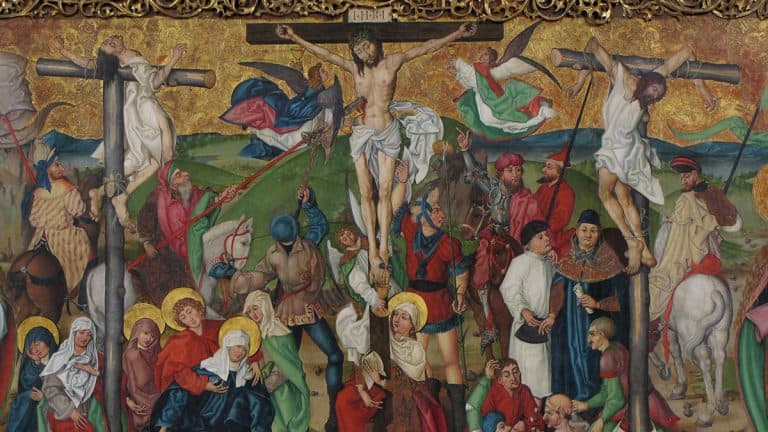 Today’s free book is Alfred Cave’s detailed study of the doctrine of sacrifice and atonement. Alfred Cave was Professor and Principal of Hackney Theological College in London. Cave, who was also a Congregationalist minister, served as chairman of both the London Missionary Society and of the Colonial Missionary Society. This public domain title was digitised…